A Lil Taste of New Orleans to the North Carolina Mountains

A little taste of New orleans brought to downtown Asheville, NC with beignet delights and an eclectic lis of signature coffees to explore.

Who doesn't love a beignet? Well, try an egg, cheese, and bacon beignet from Bebettes, the new beignet & specialty coffee shop. It's scrumptous, filling, and well deserved after walking the streets of downtown Asheville.

But, the creme de la creme of the day was the El Coyote latte that I discovered. Who would have thought that smoked chipotle pepper, honey, and cinammon would be soo Good? It was out of this world, The first sip of any coffee for me is filled with a ton of information. You know, whether the moment is euphoric, not so good, and everything in between.

This experience started with the smooth honey, cinammon, and milk being the undertone and the sharp burn from the pepper stopping at the gateway of my throat and lingering at the roof of my throat for a few seconds. Then, going on its merry way. Leaving me with a surprisingly satisfied sip, and from that, I was begging for me. I normally don't like sweet coffee drinks whether it's cold or hot, but the El Coyote was a lovely treat that I will make a note to have again.

The El Coyote is a wonderful alternative to a Hot Tottie and the perfect beverage on a cold winter's day walking through the streets of the mountainous town of Asheville, NC. So, that's what I did.

The best and beautiful thing about the El Coyote is that the pepper became an even bigger star of the show as my coffee cooled down. I was so snamored by my experience at Bebettes that I had to know more about it. So, I spoke to Bam, I know, right, what a cool name. He is the owner of Bebettes, and I got the scoop of this little gem and future projects.

He is from New Orleans, and he and his wife have been in the restarant business for years, she worked in the restaurants,  and he built them. They had an idea of selling beignets and coffee. As I asked, who doesnt' love a good beignet? They opened their first coffee shop in East Asheville, but that later closed. Then, opened a food truck that served beignets and drip coffee only. It did well, and then decided to open a Bebettes in the historical Grove Arcade building in downtown Asheville, NC and Johnson City, TN. 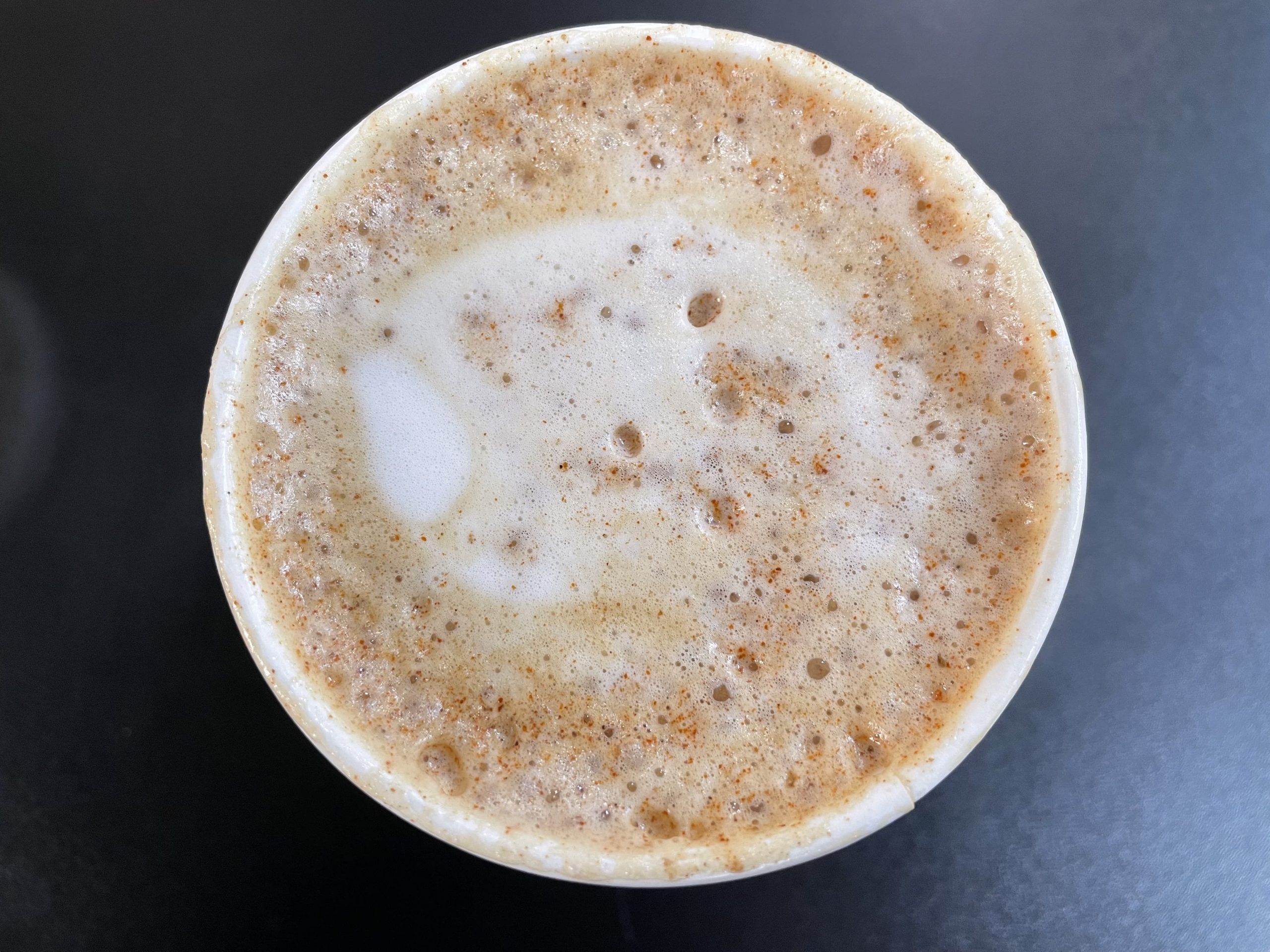 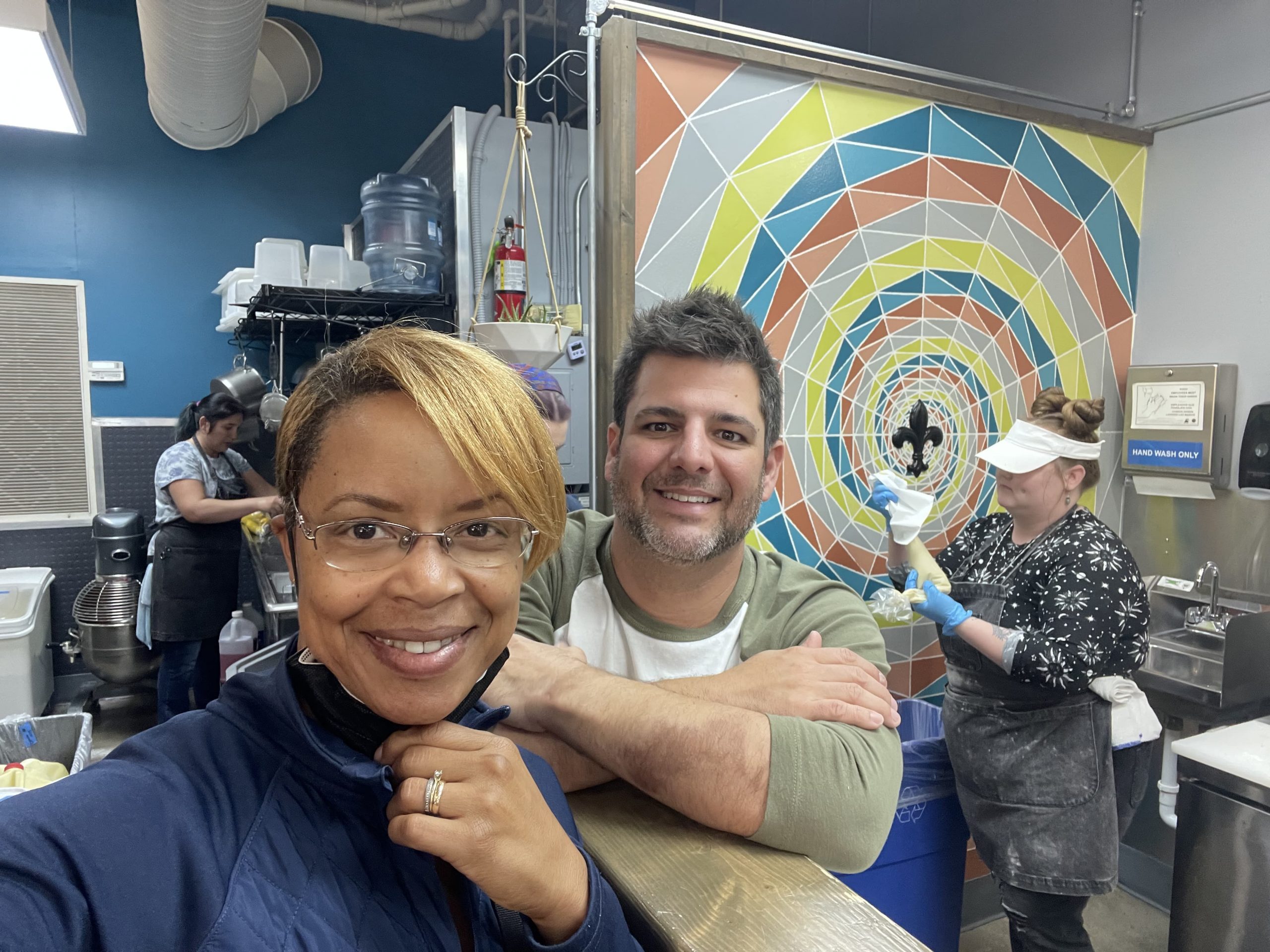 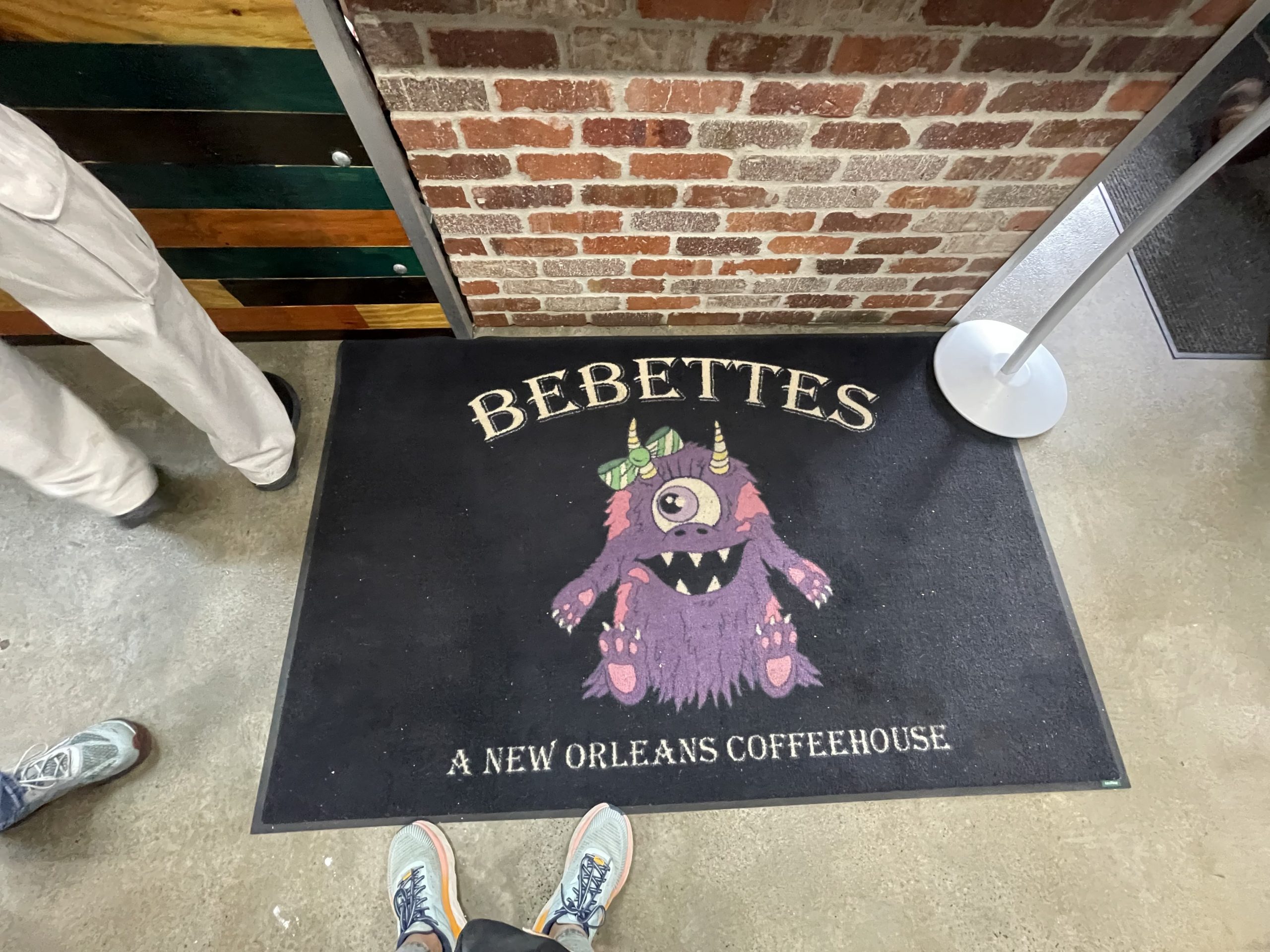 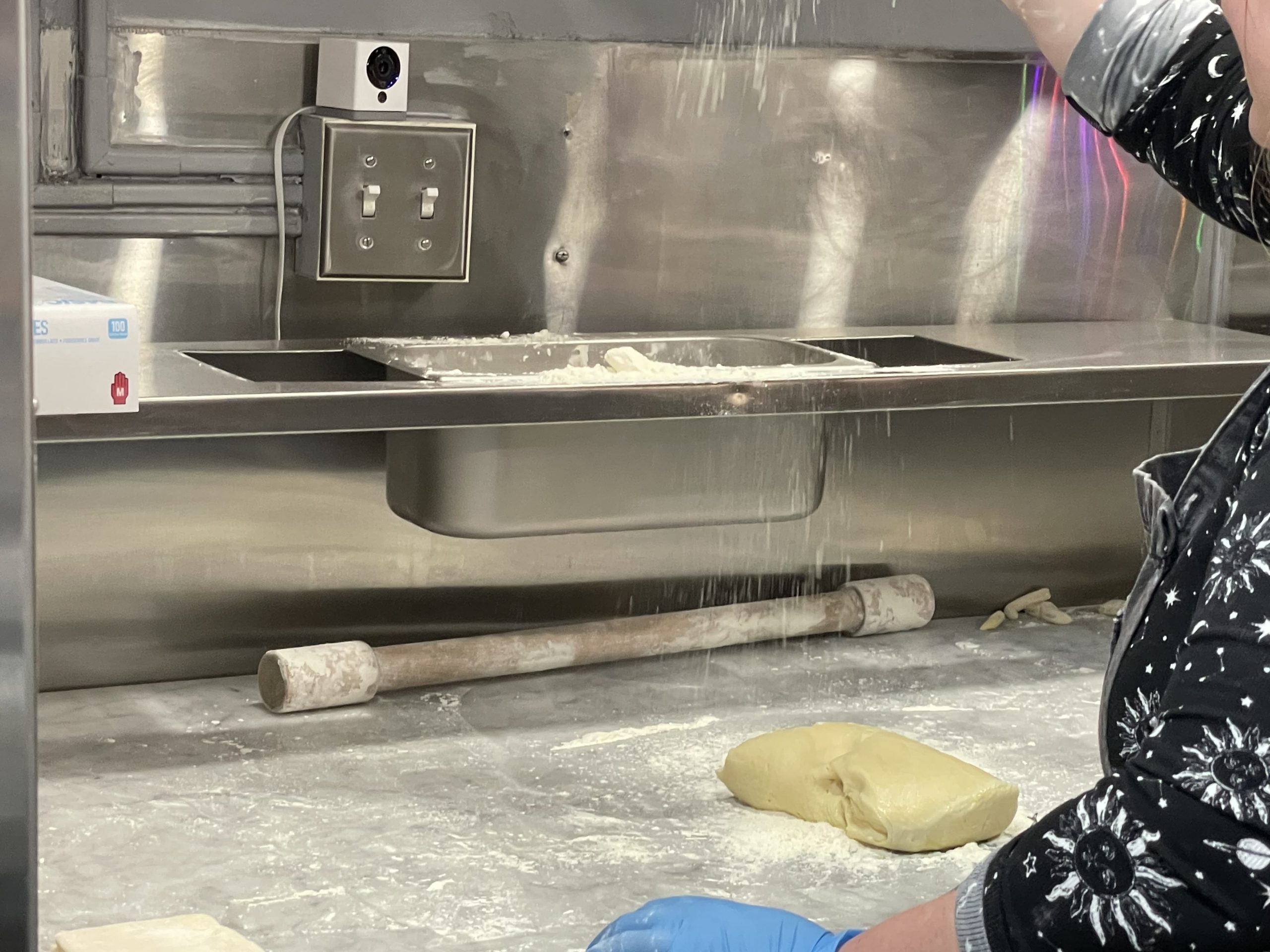 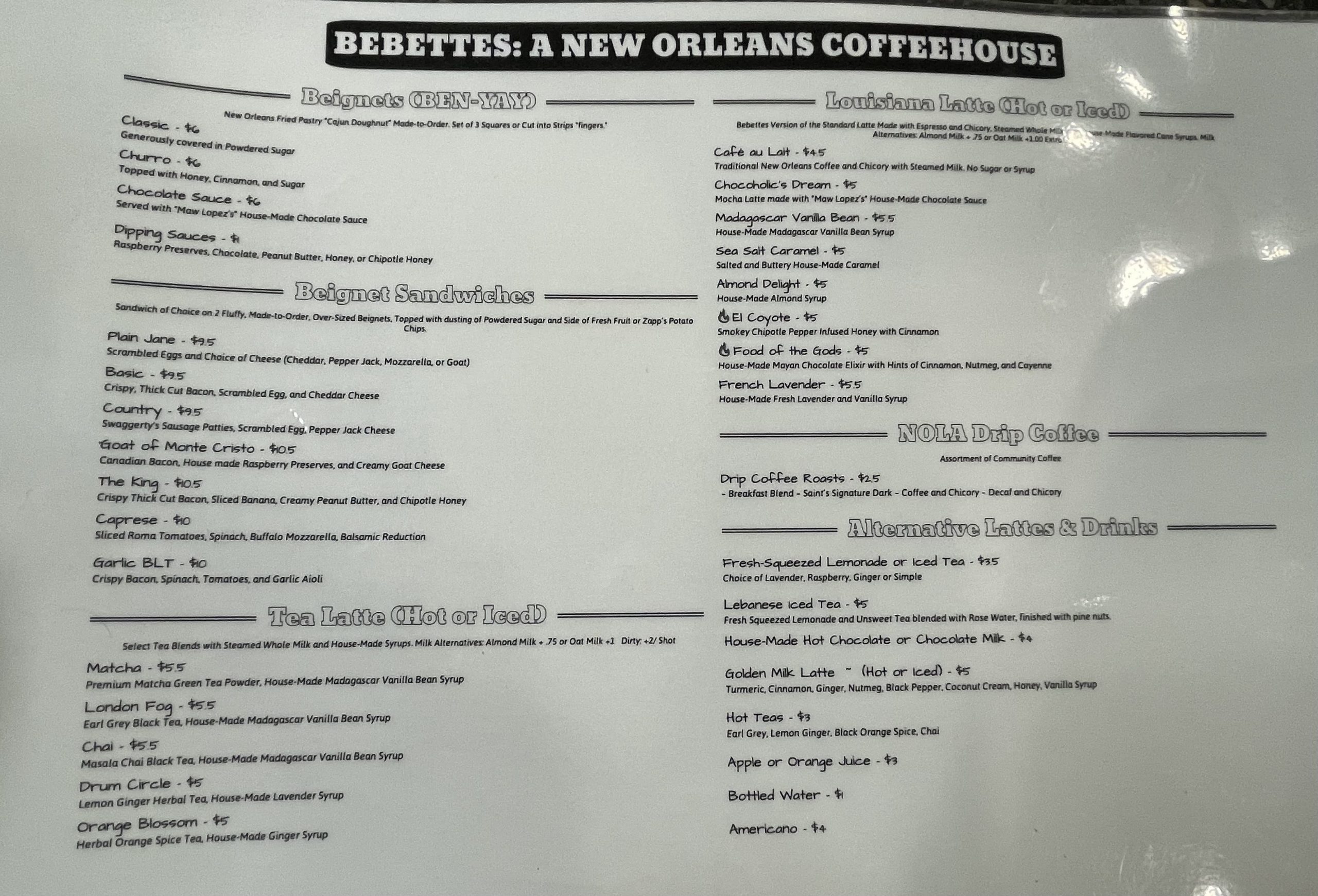 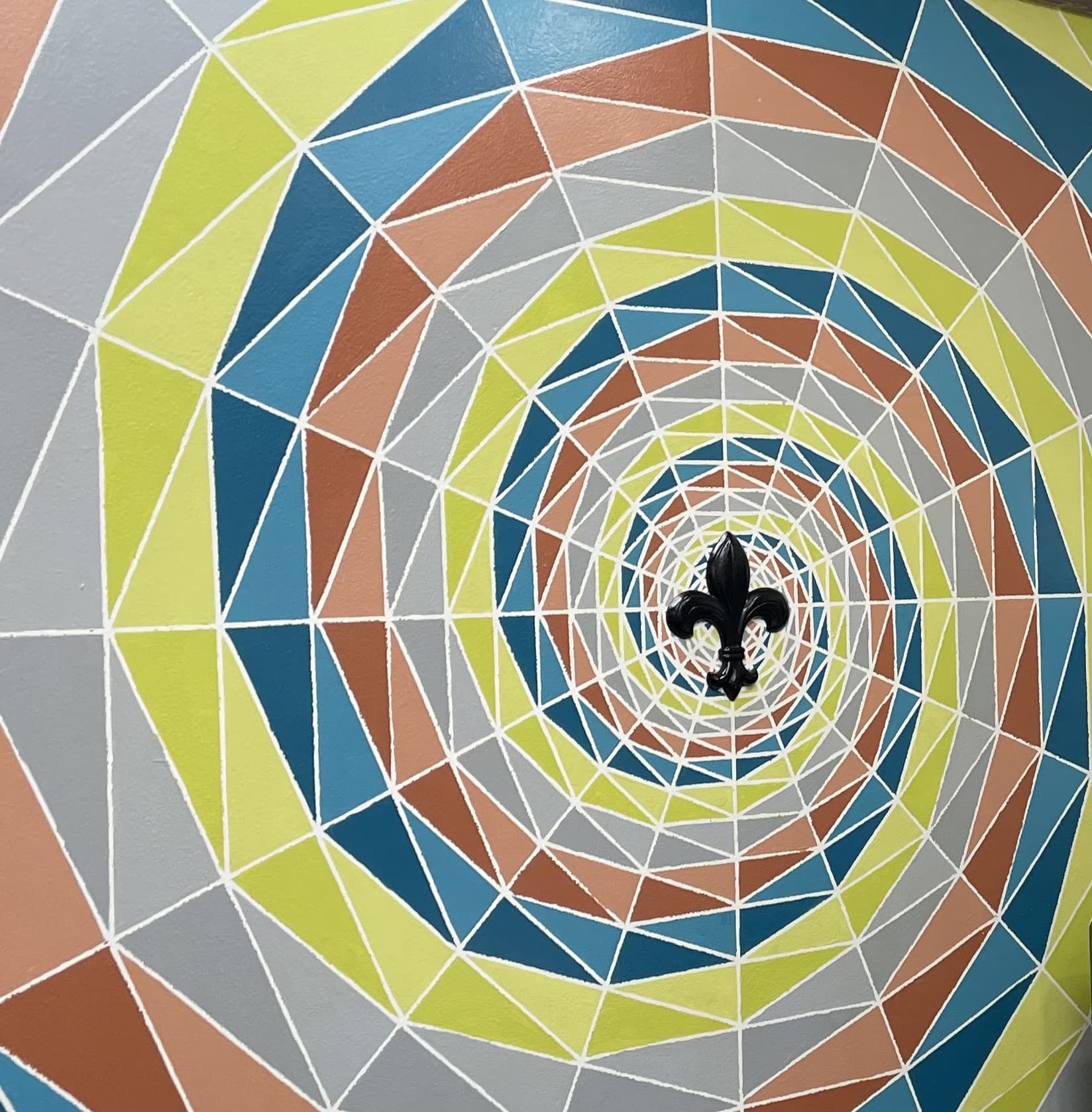 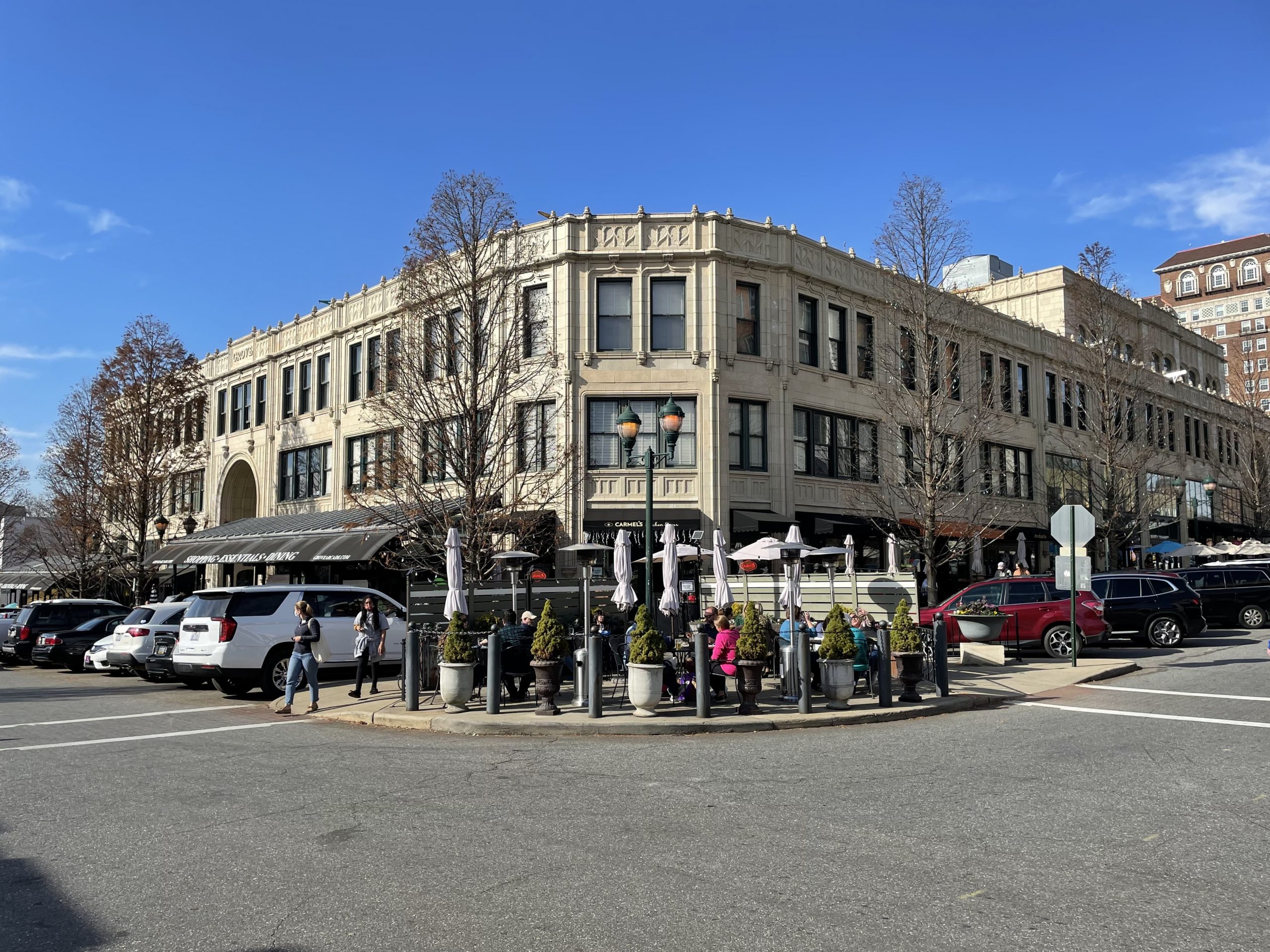 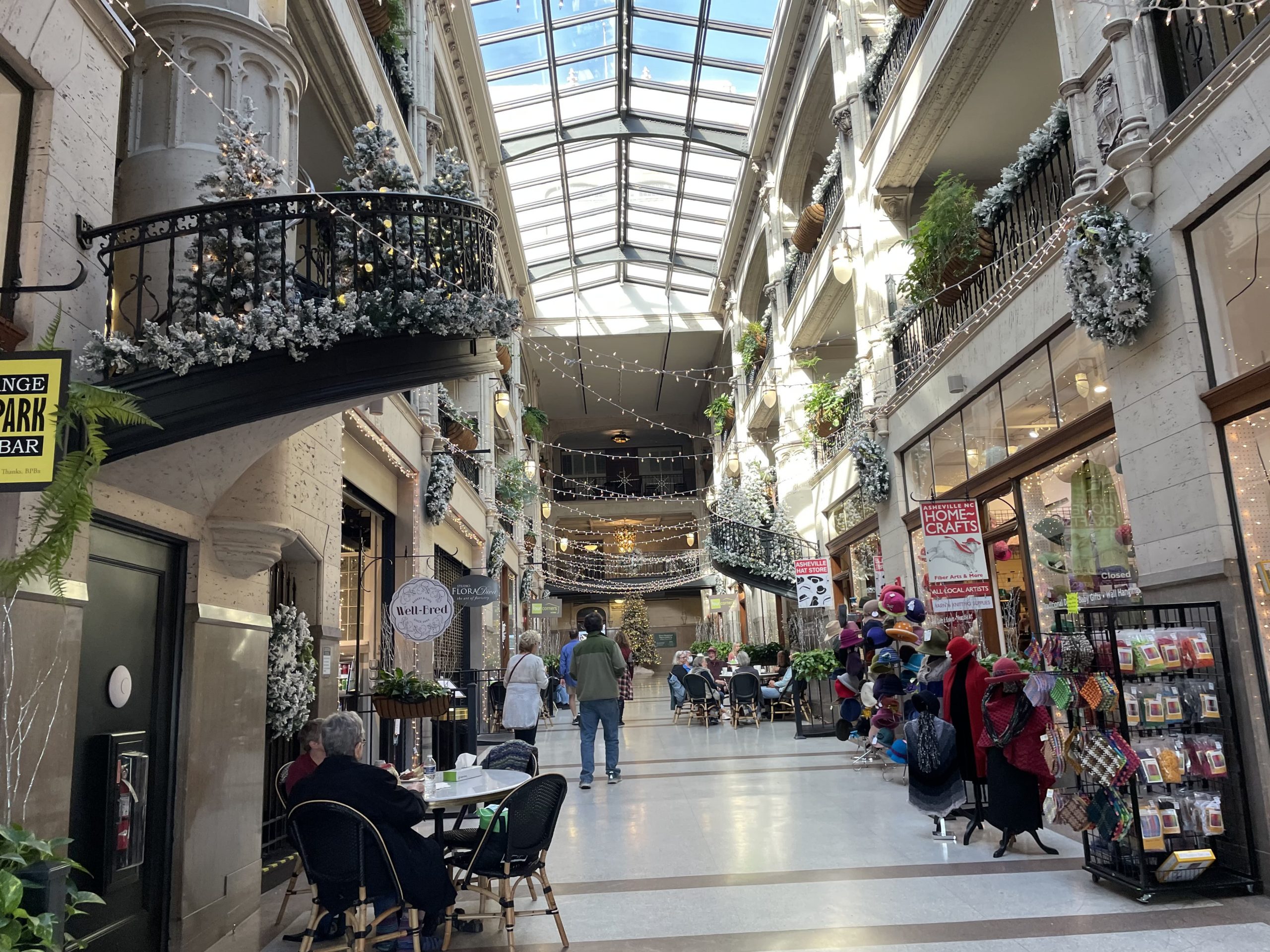 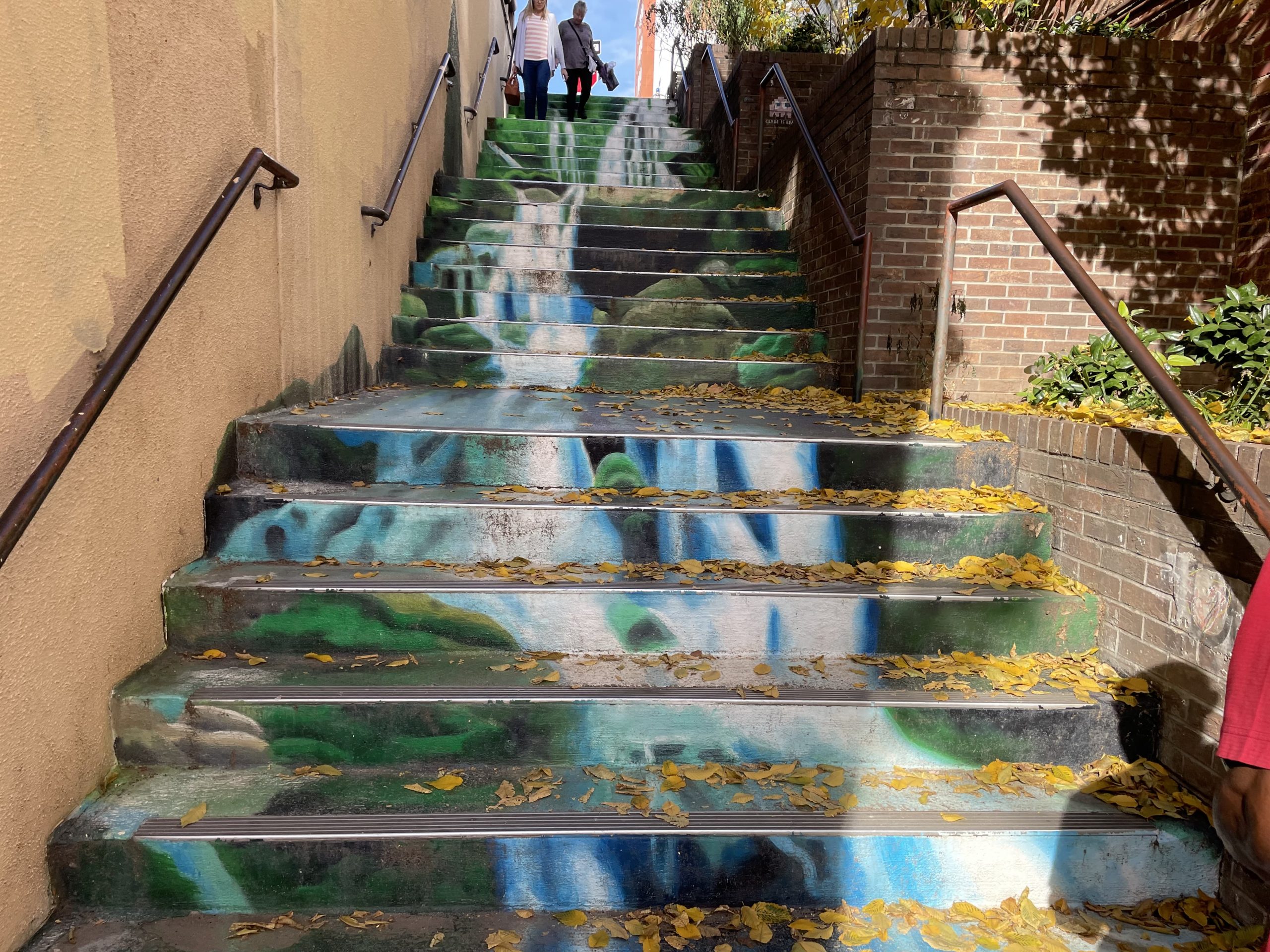